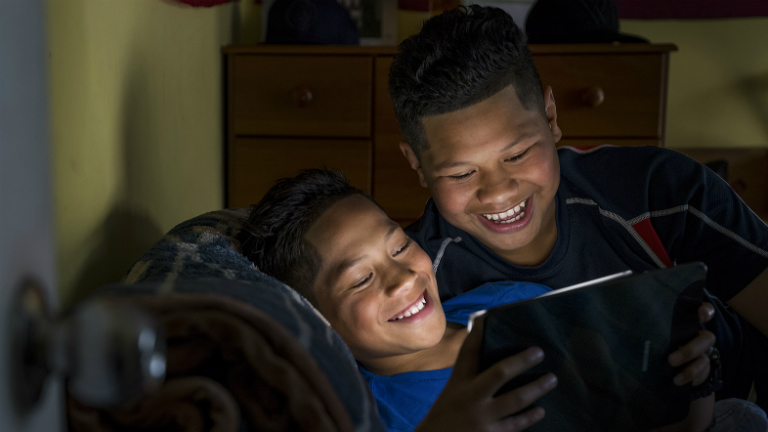 Spark announced today that it has completed the first major milestone in its transition from the ageing Public Switched Telephone Network (PSTN) to a future-ready IP-based voice network dubbed the ‘Converged Communications Network’ (CCN).

As part of this first phase, Spark has switched on a new IP Multimedia Subsystem provided by Ericsson which will deliver a better-quality calling experience.  While the old PSTN manages landline calls only, the new CCN has the ability to process calls simultaneously from wireless and fibre technologies as well as the full range of devices like smartphones, tablets and laptops, all from one central network.

This launch of the new equipment coincides with Spark reaching another milestone: the decommissioning of 10 percent of the old PSTN. To achieve this a dedicated team has been progressively removing 72 automated telephone switches from exchanges around the country, since the project commenced in June 2016.

In August 2017, Spark announced in its FY17 financial results that its target was to remove 62 automated telephone switches by the end of June 2018, which the company has now surpassed as of last month.

The company has also successfully recycled a total of 33.2 tons of network equipment. Work is now set to ramp up over the next 12 months with the removal of two PSTN automated switches each week.

With the first phase of this transition away from the ageing PSTN now complete, all new Fibre and Wireless Broadband customers who sign up for a landline will have their calls processed over the new CCN.

Spark’s Technology Director Mark Beder said: “This is a significant step for Spark, and for our telecommunications history as we move away from the legacy telephone networks, to the new more sustainable CCN. It marks the biggest improvement to our voice communications platform that Spark has undertaken since we upgraded to digital switching 30 years ago.

“Last month, Spark announced over half of its broadband base had moved off copper onto new broadband technologies, with around 34 % on fibre and 16 % on wireless broadband delivered over Spark’s 4G and 4.5G mobile networks.

“More of our customers are choosing to upgrade to Fibre or Wireless connections and we see the demand for popular streaming services like Lightbox and Netflix as great reasons to move to faster broadband services with Spark.”

Spark’s Network Evolution Lead Colin Brown said: “The CCN will bring all voice communications (landline, mobile, video or data-based) together in one platform, which will provide New Zealanders with a new, stable and robust voice platform that sets us up for the future.  It’ll also means we’re able to deploy future voice services faster, such as Voice over 4G (LTE). Spark will continue to invest in the CCN and the mobile network to support the future of these voice and data services.”

When Spark first announced that it was transitioning its voice service onto the CCN in April 2017, many mistakenly thought it meant the end of the landline. “We often get asked if this means that we’re getting rid of the landline and the simple answer is no,” said Brown. “However, the way we use landlines is changing. Less than half the calls our customers make go over the PSTN and it’s decreasing daily,” Brown added.

What is the IMS. Ericsson IP Multimedia Subsystem?

The IMS. Ericsson IP Multimedia Subsystem (IMS) is a key piece of technology which Spark has implemented as part of the first phase of this project. The IMS will ensure a richer, faster communication experience for people making calls over the CCN. It is a key piece that enables the CCN to centrally switch voice calls regardless of the calls origin, whether the calls come from a landline, mobile or data based call.