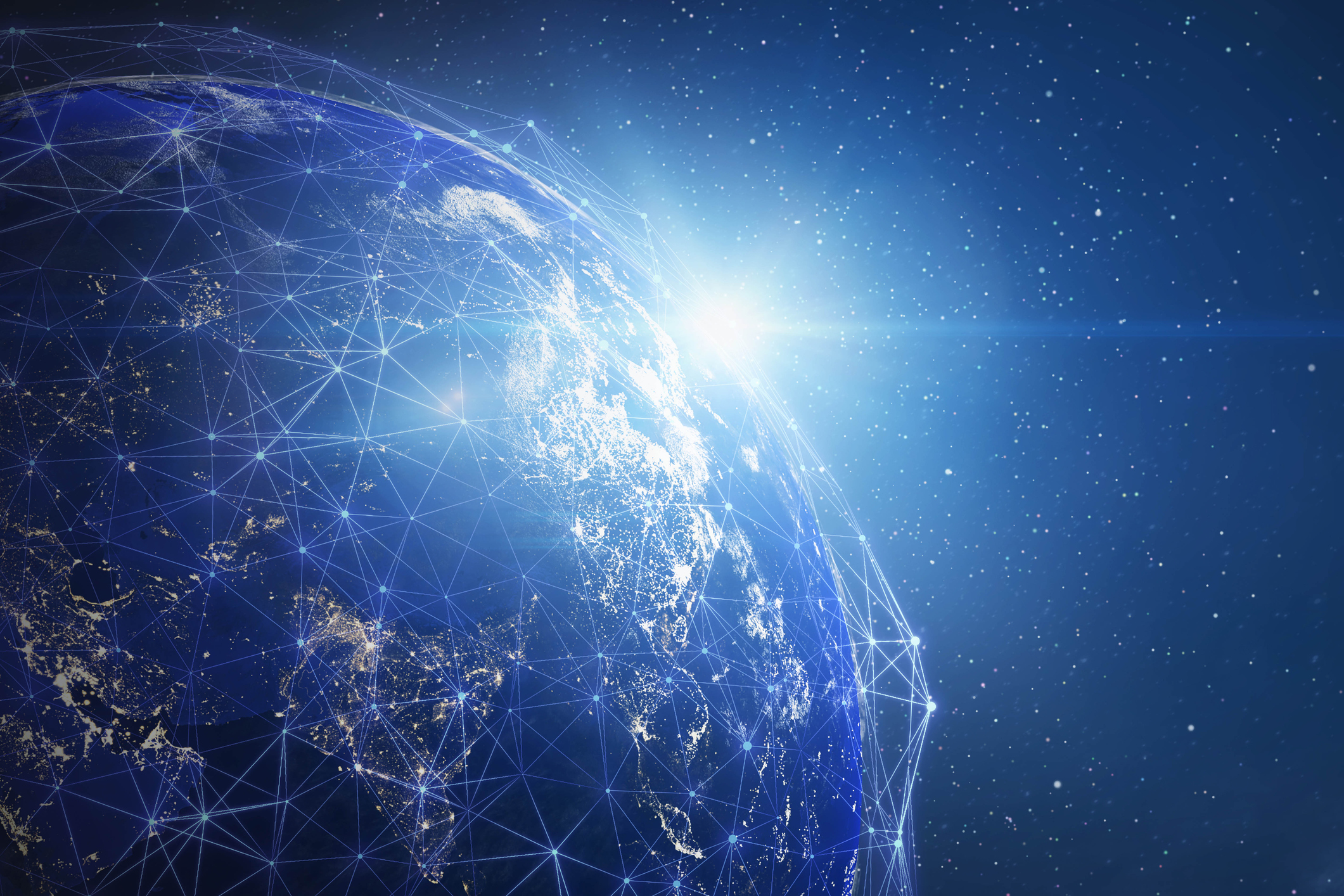 A new access point for the Tasman Global Access (TGA) fibre optic network marks the first direct connection between Sydney and Hamilton, offering additional resilience to New Zealand’s already strong telco infrastructure and increasing the amount of capacity available to be used on the cable.

The TGA forms part of the mission critical backbone of the internet, linking New Zealand with Australia. The cable also serves as an important digital link to Asia via the five major international cable systems currently connecting Australia.

Prior to this upgrade, the original TGA network included the trans-Tasman submarine cable and existing optic networks which connected PoPs (points of presence) in Sydney and Auckland only.

First transmitting data in 2017, the TGA encompasses 2,288 km of submarine fibre cable with a total design capacity of 20 terabits per second and was built by a consortium including Vodafone NZ, Spark and Telstra.

Mark Beder, Spark Technology Director said: “Demand for digital services in New Zealand is growing exponentially every year and expanding capacity through the TGA cable, alongside other investments, will ensure internet service providers can continue to deliver excellent, low latency connectivity for customers.

“To date, we have expanded capacity on the TGA cable to 2.4 Tbps of data usage, which is equivalent to at least 100,000 simultaneous 4K video streams. This is less than 10% of what the cable is capable of, meaning we can continue to invest in additional capacity upgrades to support Kiwi’s ever increasing appetite for digital services,” said Beder.

David Robertson, Telstra International Networks Executive, added “Telstra’s ongoing investment in the TGA cable provides subsea cable diversity and increased capacity – essential for connectivity between Australia and New Zealand – benefitting both countries. The TGA upgrade is another demonstration of how the continued collaboration between Telstra, Vodafone and Spark is ensuring resiliency and capacity for the future.”