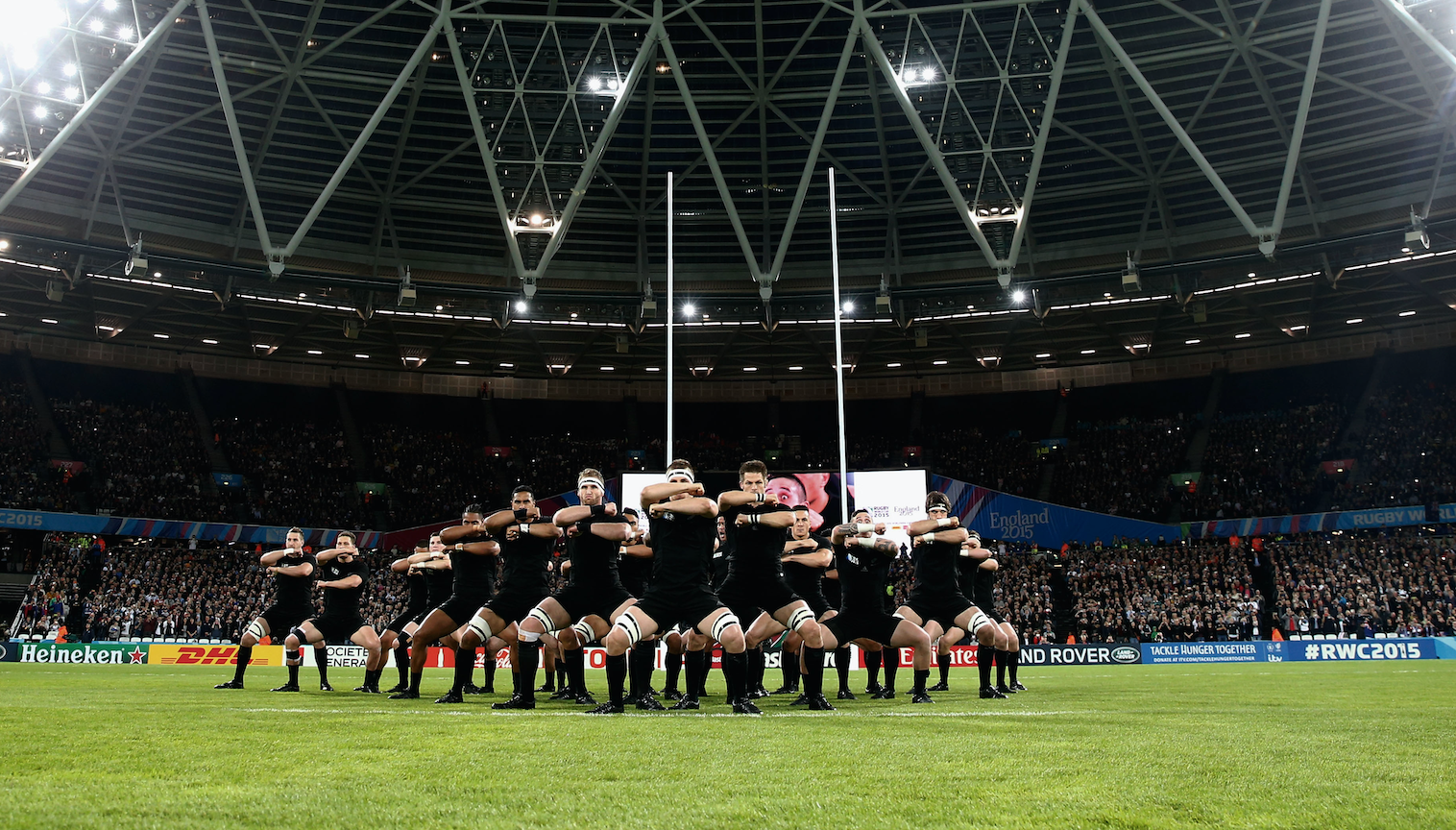 Spark Sport and TVNZ have Rugby World Cup 2019 covered, at home and in Japan, delivering 48 games streamed live and on demand on Spark Sport and twelve games free-to-air on TVNZ 1, comprehensive supporting analysis, and in-depth news coverage - on and off the field.

“We’ve designed a line-up of presenters and commentators and a range of programming that aims to bring some new thinking to the coverage, while still maintaining the essentials that rugby fans know and love. The talent that we’ve recruited demonstrates that – there are some well-loved names in there, but also some exciting newer talent.

“We’re confident that rugby fans will be impressed by the huge range of content that we’re creating to support what’s shaping up to be an incredibly exciting tournament.”
TVNZ’s GM Sport & Events Melodie Robinson says TVNZ is proud to be the free-to-air partner of Rugby World Cup 2019.

“At TVNZ we talk a lot about delivering the moments that matter to New Zealanders. We see quality sports content, particularly Rugby World Cup 2019, as a key opportunity to do just that.”

“But it won’t be quite like the previous four Rugby World Cups I’ve worked on. What’s different about this one is that we’ve brought in software technology, combined with TVNZ’s Augmented Reality capabilities, that will allow us to analyse rugby to a level that hasn’t been seen in this country before.

“Add to that we’ll be balancing the rugby conversation and former players by sprinkling through entertainment stars that you wouldn’t usually see on a rugby broadcast.

“We think it’s an exciting combination that will bring Kiwis all the exhilaration of Rugby World Cup 2019 in Tokyo into living rooms around the country.”

Scotty and Stephen will be joined from the side-line by a double act of TVNZ’s Kimberlee Downs together with other well-known rugby voices throughout the tournament. These include former All Blacks’ Conrad Smith (from Quarter Finals on), 133 test capped All Black Keven Mealamu, four-time Rugby World Cup participant (and two-time winner), Sir Graham Henry and Tamati Ellison.

All New Zealand matches and other key matches will have Kiwi commentary team; other matches will take the World Feed, featuring a host of well known and loved commentators from around the world.

Back in Auckland at TVNZ, the studio team will deliver pre and post-match analysis, with in-depth post-game debate. Studio discussions and game footage will be wrapped into a weekly 1.5-hour highlights package. The studio team includes:

Spark Sport has a wide range of additional content

Right now, over 30 of the greatest matches from the previous eight Rugby World Cups can be re-lived by Tournament Pass holders – a great incentive to get set up early. These include 20 iconic Rugby World Cup matches involving the All Blacks, introduced by New Zealand rugby greats recalling their highs and lows of the match.

Plus, Spark Sport has a range of videos from some of the biggest names of the New Zealand game picking their favourite tries, upsets and standout performances from throughout Rugby World Cup history.

During the tournament, fans will be able to access daily, individual match and weekly highlights packages.

In the lead up to and throughout the RWC, The 1014 Rugby crew will be delving deeper into the tournament with a range of content including competitive team analysis, preview and review content, and features on how different teams could win the tournament.

Plus, there will be a range of profiles on Japanese host cities, stadium profiles, press conferences, training sessions and fan and stadium colour pieces.

1 NEWS will cover all aspects of the tournament across TVNZ’s news programming.