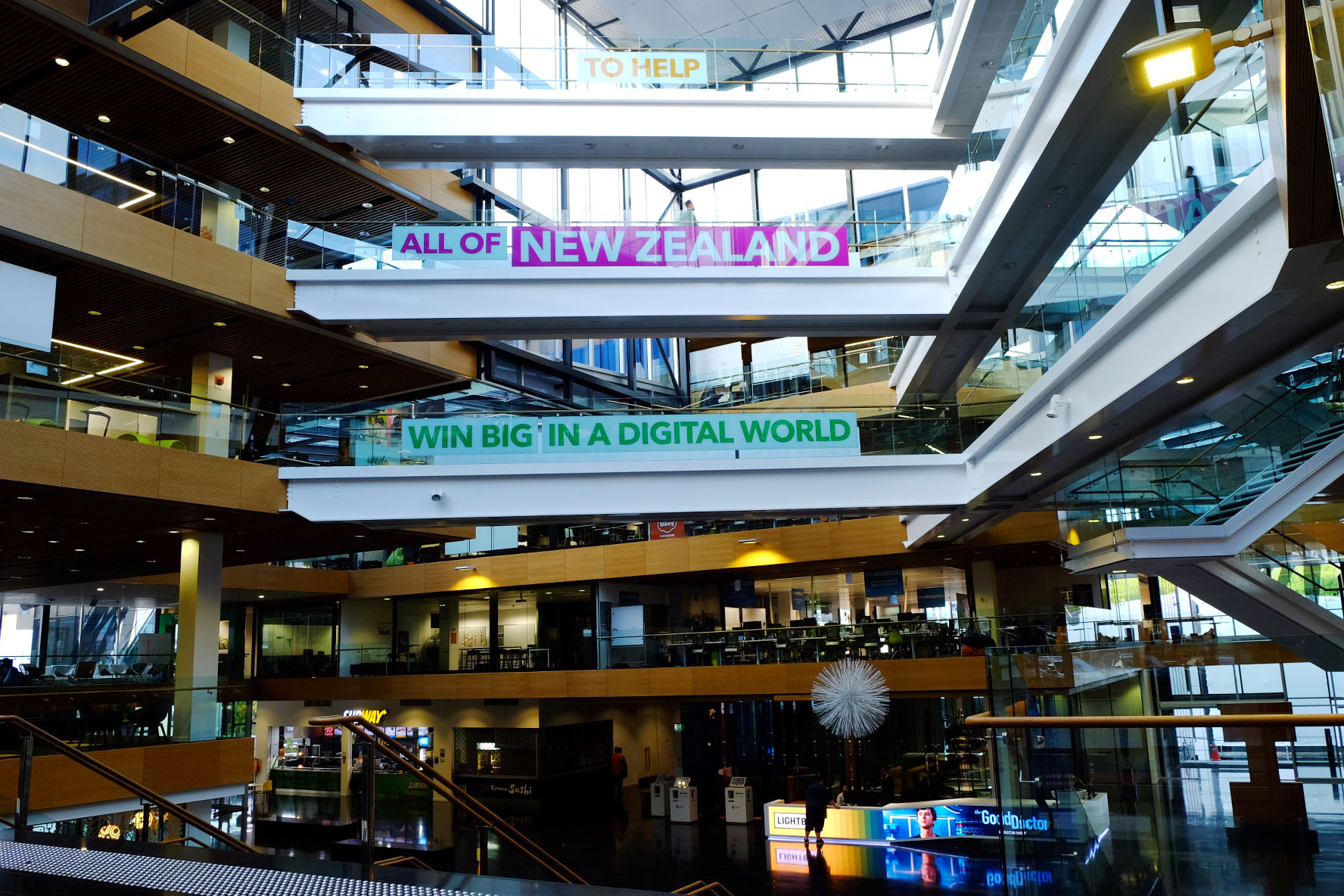 Spark has today announced plans to evolve New Zealand’s network of public phone booths, by exploring options to invest in more modern technology and capability for booths in high foot traffic areas, and over a number of years gradually withdrawing poorly utilised booths as their hardware reaches end-of-life.

Spark Product Director, Tessa Tierney says: “Phone booths became part of Spark in our Telecom days of the 1980s, when we split from the New Zealand Post Office, and in 2013 we upgraded many of them to include WiFi hot spotting. But since that time a lot has changed in Aotearoa – the vast majority of New Zealanders now have mobile phones and free WiFi is more readily available. As a result, the use of phone booths has declined rapidly.

“Call volumes on the fixed-line phone booth network have declined by nearly 70% over the last four years, and approximately 90% of them are being used for an average of less than 3 minutes per day. The use of our WiFi hot spotting has followed a similar downward trajectory.

“At the same time, the technologies that make these phone booths work – copper wiring and the public switched telephone network (PSTN) – are both end-of-life and in the process of being retired gradually across the country. Some of the physical equipment is not even being manufactured anymore, and we’re running low on spare parts to use when there are faults, which leaves some booths non-operational.

“As a result, we are investigating how we can maintain a more appropriate number of modern phone booths across the country, while removing those booths that are no longer fit-for-purpose and not being used as frequently as they once were."

The current fixed-line phone booths cannot be upgraded to more modern technologies such as fibre or wireless, which means future proofing the phone booth service will require replacing the booths with a new end-to-end solution.

Tessa continued: “We’re currently exploring what a modern phone booth might look like in New Zealand. We’ve seen some pretty exciting examples overseas with features focused on delivering communities civic value alongside modern telecommunications services, and could include everything from wayfinding to in-built environmental sensors to localised news and content.”

The withdrawal of low-use phone booths will start with a small number in Auckland’s North Shore, East Auckland, and Wellington South from June this year – in line with the gradual retirement of Spark’s PSTN and Chorus’s copper network.

“We anticipate that  the vast majority of New Zealanders won’t notice this change, given the very low levels of usage we see on phone booths these days. We do recognise, however, that for the small amount of people who still use phone booths, they may find this change unsettling – which is why we’ve been liaising with key community groups around New Zealand to identify and work through any concerns.

“Nowadays there are a range of low-cost mobile phones and plans available, that can be purchased for less than $40 and can be far more cost effective than making calls from a phone booth, while WIFI hotspots are also now readily available in public libraries as well as many local restaurants and public spaces such as shopping malls*.

“We want to assure New Zealanders that this isn’t something that’s going to happen overnight. Both the retirement of low usage phone booths and any upgrading to more modern alternatives will take a number of years to complete.”

Phone booths were inherited to Spark (then Telecom) when the New Zealand Post Office was split into three separate state-owned enterprises. Spark is not obliged to operate or maintain phone booths in New Zealand under the Telecommunications Services Act 2001.