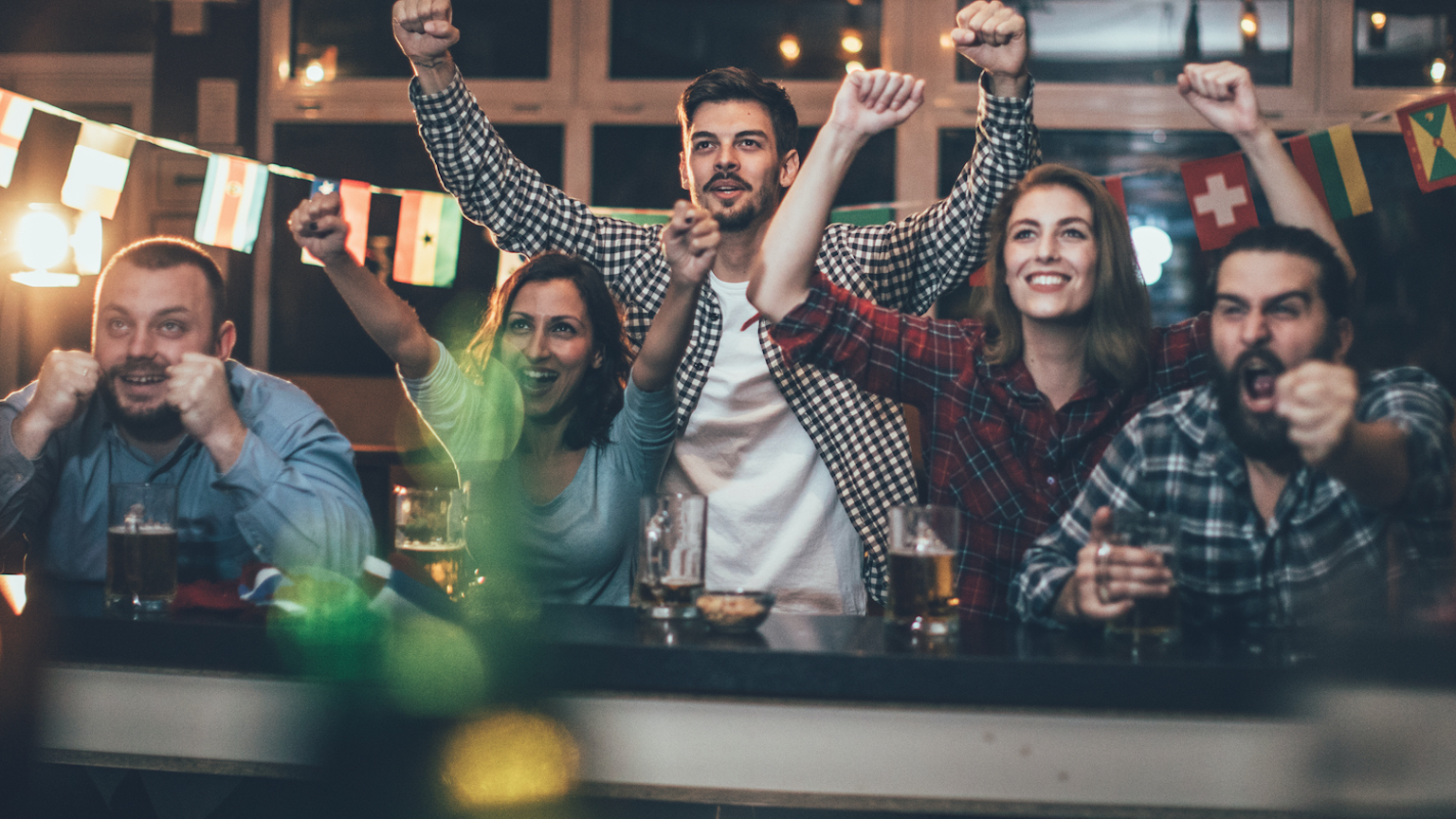 At the end of the 2019 Rugby World Cup, Spark is celebrating a number of milestones both for sports viewing and for live streaming in New Zealand.

New Zealanders benefited from option to buy access to the Rugby World Cup as a standalone purchase, with hundreds of thousands of Tournament Passes and Match Passes snapped up

Jeff Latch, Head of Spark Sport, shares some reflections on the tournament and Spark Sport’s delivery.

“I am so incredibly proud of the team who have come together to put on Spark Sport’s first Rugby World Cup for New Zealand. From our amazing team of presenters and commentators, who brought a fresh take on rugby commentary to the nation, to the technical team who delivered a reliable

streaming service for all but one of the matches played, to the care team who worked all hours of the day and night to support our customers, to our fantastic partners at TVNZ who collaborated with us on production and provided free-to-air coverage, it was a huge collective team effort to bring this show
together.

“We know that some were nervous about our ability to deliver, particularly after the All Blacks vs South Africa match, but throughout the remainder of the tournament, we believe that we have demonstrated that streaming is the future – and that Spark Sport has cemented its spot as a destination for New Zealand sports viewing.

“We are thrilled that the majority had a positive experience on our streaming platform. And while we acknowledge that not every New Zealander had the perfect experience on Spark Sport, we believe that the efforts that we made to get each customer’s individual in-home issue resolved went above and beyond what you would normally expect from a streaming provider – and demonstrated our commitment to doing right by New Zealanders and giving them a good experience of the tournament.

“Hundreds of thousands of New Zealanders have now experienced the choice and flexibility that comes with live sports streaming – and are well set up to stream again in future.

“We’re now looking forward to delivering an exciting array of sport, including the close out of the F1 season, the Heineken Champion’s Cup Rugby, 6-7 live NBA games a week, 75 Premier League matches during December and the Australia Golf Open – and down the track, starting to plan for our delivery
of New Zealand Cricket’s 2020/21 summer season.”