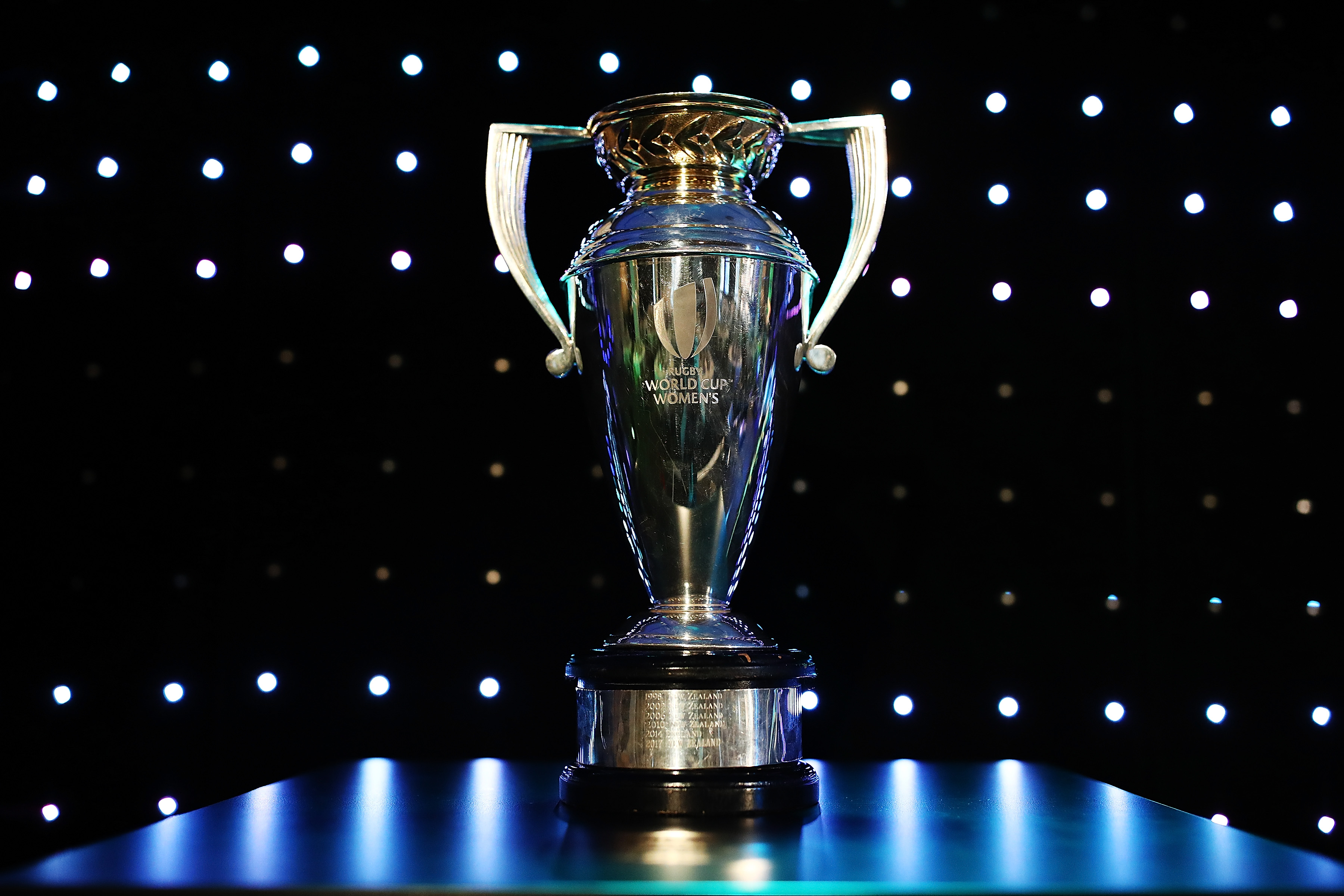 Spark Sport and World Rugby have today announced that Warner Bros. Discovery NZ will be the exclusive New Zealand free-to-air broadcast partner for Rugby World Cup 2021, which takes place from 8 October to 12 November 2022 in New Zealand.

Under the deal, Warner Bros. Discovery NZ’s ‘Channel Three’ will carry eight of the tournament’s 26 matches, including both semi-finals and the final live, as well as delayed coverage of two quarter-final matches and all three of the Black Ferns’ pool matches against Australia, Wales, and Scotland.

New Zealanders will be able to access all 26 matches live and on-demand on Spark Sport alongside supporting preview and post-match shows that delve into the action as it happens.

Rugby World Cup 2021 is the pinnacle women’s 15s event and will be a true celebration of women’s rugby and women in rugby, bringing together the very best teams in the world in a nation that is a global leader in women’s sport.

New Zealand 2021 will be the first time that the women’s edition of the tournament has been hosted in the southern hemisphere and will kick off at Eden Park on 8 October with three back-to-back pool stage matches.

Head of Spark Sport Jeff Latch says: “We’re incredibly excited to be the official broadcaster of Rugby World Cup 2021 and we’re thrilled to be partnering with Warner Bros. Discovery NZ to give Kiwis access to the very best rugby action the world has on offer both on our platform, and through our free-to-air partner.

“You can feel the momentum for women’s rugby growing by the day. Recently, we’ve seen the first ever Women’s Super Rugby Aupiki competition kick off and the Black Ferns are gearing up for their first World Cup on home soil as they defend their title for the sixth time.

“This will be the first time we’ve partnered with Warner Bros. Discovery to bring Kiwis more of the sport they love and we hope rugby fans across the country will take up the opportunity to watch the pinnacle event for women’s rugby - whether that be through free-to-air on Three or streaming live and on demand via Spark Sport.”

Senior Vice President of Warner Bros. Discovery, Australia and New Zealand, Glen Kyne adds: “We couldn't be prouder to have the premiere women's rugby tournament broadcasting free-to-air live on Three. We know New Zealanders will be 100% behind the Black Ferns as they compete for the World Cup title, and we're chuffed to be broadcasting these games to fans on Three and ThreeNow.”

Preparations are on track to deliver an exceptional Rugby World Cup in New Zealand which is set to break new ground and inspire audiences globally. Following the popular demand for Opening Match Day tickets last year, Rugby World Cup 2021 has released a limited number of Team and Venue Packs which give fans the opportunity to purchase tickets to a variety of matches throughout the tournament.

World Rugby Chief Executive Officer Alan Gilpin, adds: “We are delighted that our valued partner Spark Sport has agreed this progressive partnership with Warner Bros. Discovery NZ to bring free-to-air content of Rugby World Cup 2021 to homes across New Zealand. Alongside the fantastic coverage provided by Spark Sport, the free-to-air offering will provide even more opportunity for fans to support the showpiece event in women’s 15s rugby as we aim to make this the most accessible women’s Rugby World Cup to date.”

Rugby World Cup 2021 Tournament Director Michelle Hooper, adds: “Today’s announcement realises our vision of bringing Rugby World Cup 2021 into the homes of Kiwis across the motu and ensuring everyone has the opportunity to share in the excitement of hosting the biggest global event in women’s 15s rugby on home soil.“It’s a significant step towards greater visibility of women’s rugby and we know from recent viewership figures that Kiwis have an incredible appetite for watching women’s sport. This is a historic moment for the women’s game in the southern hemisphere and testament to the incredibly entertaining brand of rugby played by our mana wāhine.”

To catch all of the Rugby World Cup 2021 action live and on-demand, sign up at https://www.sparksport.co.nz/.