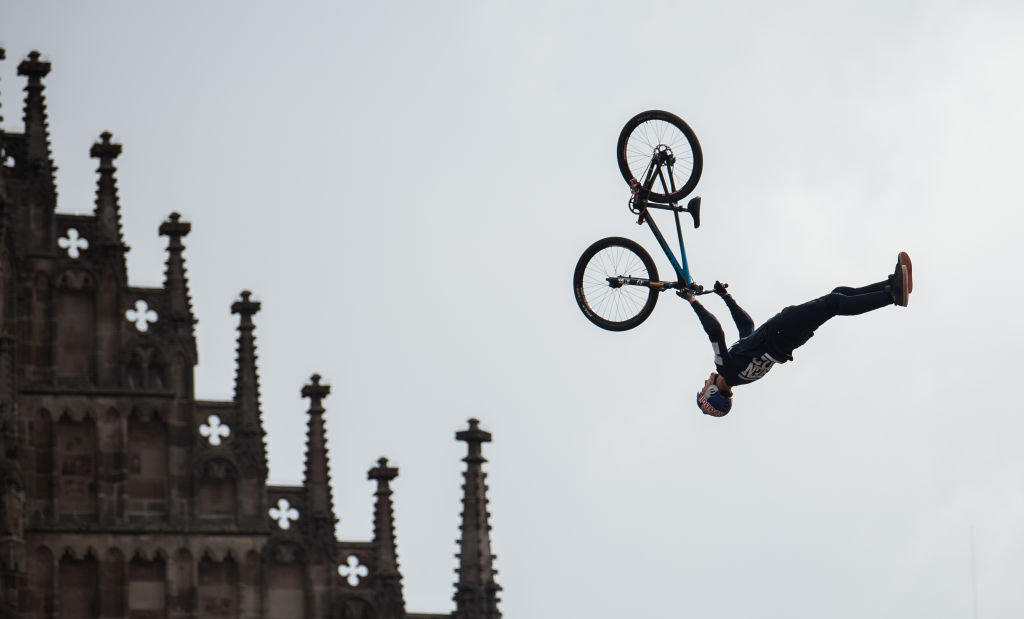 Spark Sport have today announced a new partnership with Red Bull Media House to bring the Crankworx Mountain Bike circuit, and the UCI Mountain Bike World Cup to its growing suite of sports content. The move comes off the back of Spark Sport being named the best specialty streaming service in New Zealand by British based tech website Techradar, and highlights the services’ ambition to host a wide-range of sport that interests a diverse audience.

Head of Spark Sport, Jeff Latch says the new partnership with Red Bull Media House will add a rich depth of content to its library.

“New Zealand has a large mountain biking community and we’ve always had a strong appetite for adrenaline inducing sports and activities.

“Having the Crankworx and UCI circuits on Spark Sport will give more New Zealanders the chance to watch Kiwi rising stars James MacDermid who finished third at the penultimate round of the UCI Mountain Bike World Cup in Switzerland, and his YD Racing teammate Lachie Steven-McNab. The pair are currently fourth (Stevens-McNab) and fifth (MacDermid) on the World Cup standings.

Red Bull Media House is in its 10th season of broadcasting mountain bike races which means Spark Sport viewers can expect top-notch mountain bike production from races around the globe. The broadcasts feature more data from the riders presented through high-quality graphics, special coverage of key sections of the track to get a better feeling for the fastest riders, unprecedented visual overviews about the courses, and in some occassions, an aerial view of the course with the use of drones.

“Kiwi fans will also be able to tune into leading Kiwi elite, Brook MacDonald who has overcome adversity in way of a crash which saw him learning to walk again in 2019. Currently 23rd in world standings, the upcoming circuit should give him plenty of opportunities to climb the ranks.”

The new Red Bull Media House partnership will commence on Spark Sport with the British Columbia Crankworx leg on September 22. The New Zealand leg of the Crankworx circuit will take place in Rotorua from 3 November – 7 November.