Spark Sport bringing more coverage of Premier League than ever before 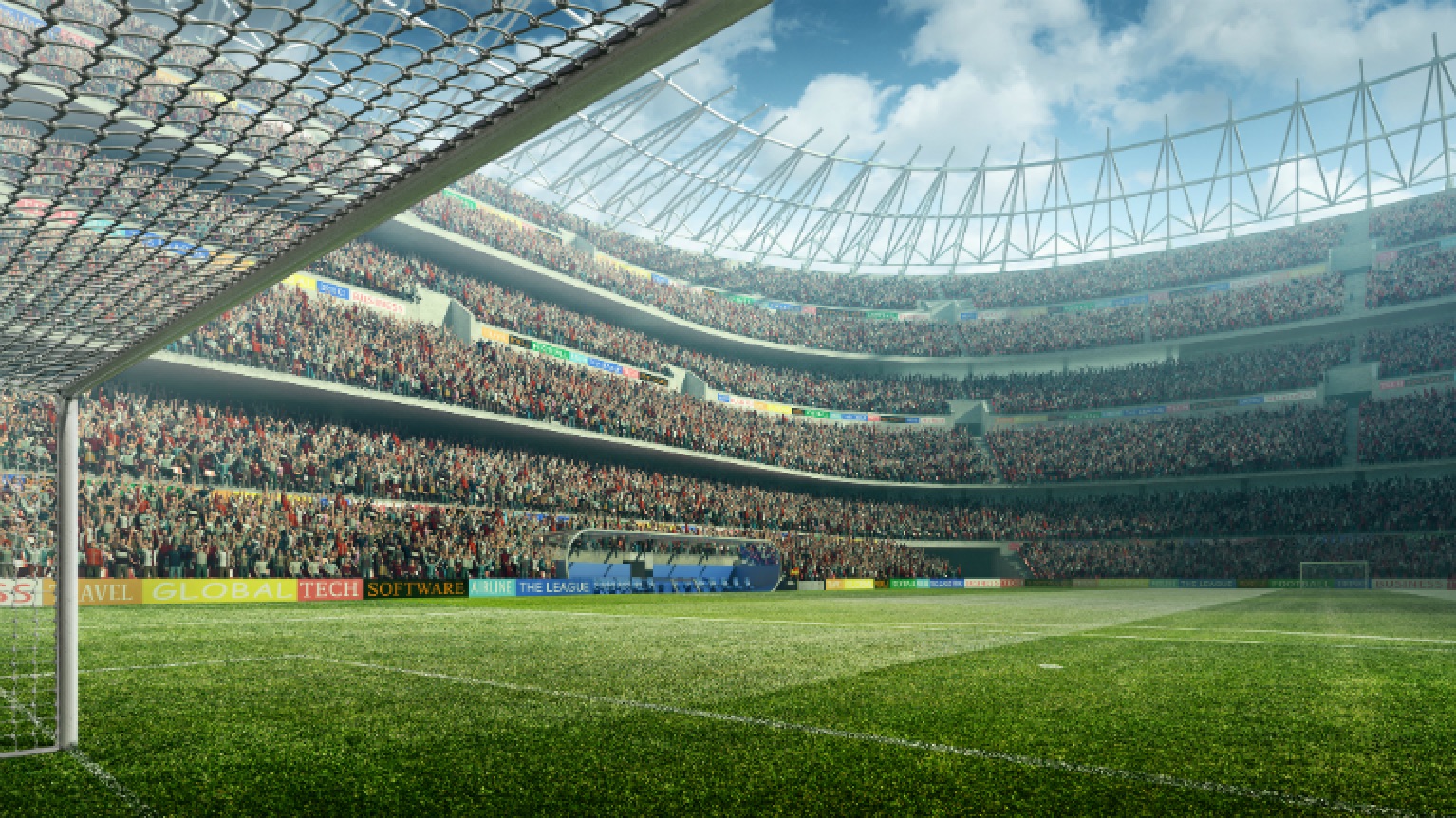 The 2019/2020 Premier League season kicks off on 10 August – and Spark Sport is bringing the most comprehensive coverage of the league that New Zealand has ever seen.

Premier League is the most watched football league in the world – and now New Zealand-based fans can look forward to wall to wall coverage, with every single match from the league playing live and on demand. With 10 matches playing every weekend, fans will be spoiled for choice. Spark Sport has exclusive rights to the competition and will be the only way to catch the action.

Jeff Latch, Head of Spark Sport explains that Spark Sport is ideally suited to bringing a competition like the Premier League to New Zealand.

“The fact that we are offering a streaming service rather than a linear channel means that we can supply not only every match – but a huge range of additional content. We’re not constrained by the time limits of a channel, so whether you’re a fan of Manchester United or Sheffield United, you’ll get the same access to the broad range of coverage that we have as part of our contract," said Latch.

“Secondly, as most matches play overnight, while passionate fans can choose to watch live, fans who need a little more sleep can wake up at a time that suits them and have their chosen match ready to watch on demand. The simplicity and ease of an on-demand service where you don’t need to remember to record your match will be especially attractive for fans.”

In addition to all 380 matches live and on demand, Spark Sport will have a five-to-ten-minute highlight package from every game, plus seven weekly magazine shows that will be made available throughout the week. These include:

Latch says, “This is the most extensive coverage that New Zealand football fans will have had access to – we’re are excited for the new season to start and fans to see what we have in store.

“Spark Sport is performing excellently – we had a live event service level of 99.9% in June, and we’re looking forward to providing football fans with an EPL season to remember, for all the right reasons.”

Notes to editor
Spark Sport also has a range of other football content, including Manchester United TV, the International Champions Cup and the Asia Trophy.