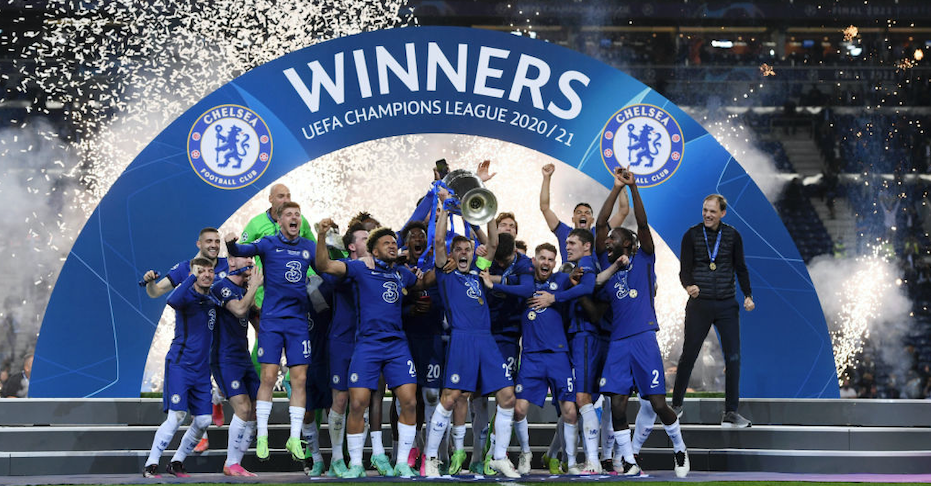 Spark Sport will be the new home of international football due to it acquiring the full and exclusive New Zealand rights to the UEFA (Union of European Football Associations) Champions League, UEFA Europa League and UEFA Europa Conference League for the next three seasons.

The UEFA Champions League is touted as the world’s most prestigious annual football competition, with the best teams and players competing to be crowned the elite champions. The 67th season of the UEFA Champions League is scheduled to start on Spark Sport from August 2021. Coverage of the UEFA Europa League and UEFA Europa Conference League kicks off a month later in September.

“With these five top tier competitions on Spark Sport, we will be the leading football destination for all Kiwi football fans as they tune in to watch the best football the world has to offer.

“Our content library has become more extensive as international rights holders look for providers who deliver to the growing demand in streaming. Our platform delivers to this changing broadcasting landscape.”

Spark Sport will also stream a range of highlight and review shows, alongside clips of the best action the competitions have to offer.

“UEFA is pleased to welcome Spark Sport as a new partner. Spark Sport has ambitious plans in football, and we are excited to see it provide compelling coverage of the competitions for European club football fans in New Zealand.”

Spark Sport now has exclusive and shared content from a range of local and international sporting bodies including: