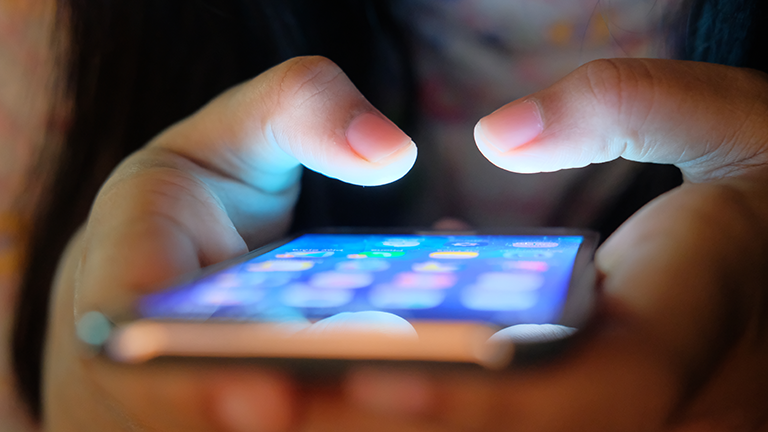 The chief executives of Spark, Vodafone NZ and 2degrees, the three internet companies which took the unprecedented step of temporarily suspending access to web sites hosting the Christchurch gunman’s video, have today given their support to the Christchurch Call to Action confirmed overnight in Paris.

“The most effective way to address terrorist and violent extremist content online is ‘at source’ which means global co-operation is essential.  We recognise that New Zealand internet access providers may have a role to play and we are ready and willing to engage with policymakers to discuss relevant local solutions.

“We are pleased the Christchurch Call recognises the many positive benefits of the internet and has maintaining a free, open and secure internet as an underlying principle.  We have had strong support from our customers for the temporary actions we took after the unique events in Christchurch and we look forward to collectively working with the Government on more enduring solutions that work effectively for our customers in New Zealand.

“For just over a fortnight after the March 15 attacks, our companies – who collectively provide internet access for the great majority of New Zealanders over fixed and mobile connections – blocked access to web sites hosting the video filmed by the gunman of the Christchurch attacks which killed 51 people.  Our intention was to make it more difficult for the video to be viewed and shared - reducing the risk that our customers may have been inadvertently exposed to it and limiting the publicity the gunman was clearly seeking.

“In taking this extreme action, we accepted that our limited role in the internet global ecosystem meant it was impossible for us to completely prevent access to the video. As internet service providers we were ‘the ambulance at the bottom of the cliff’, with blunt tools involving the blocking of sites after the fact. We also acknowledged that in some circumstances access to legitimate content may have been prevented, and that this raised questions about censorship – all the more reason why we called for an urgent broader discussion.”