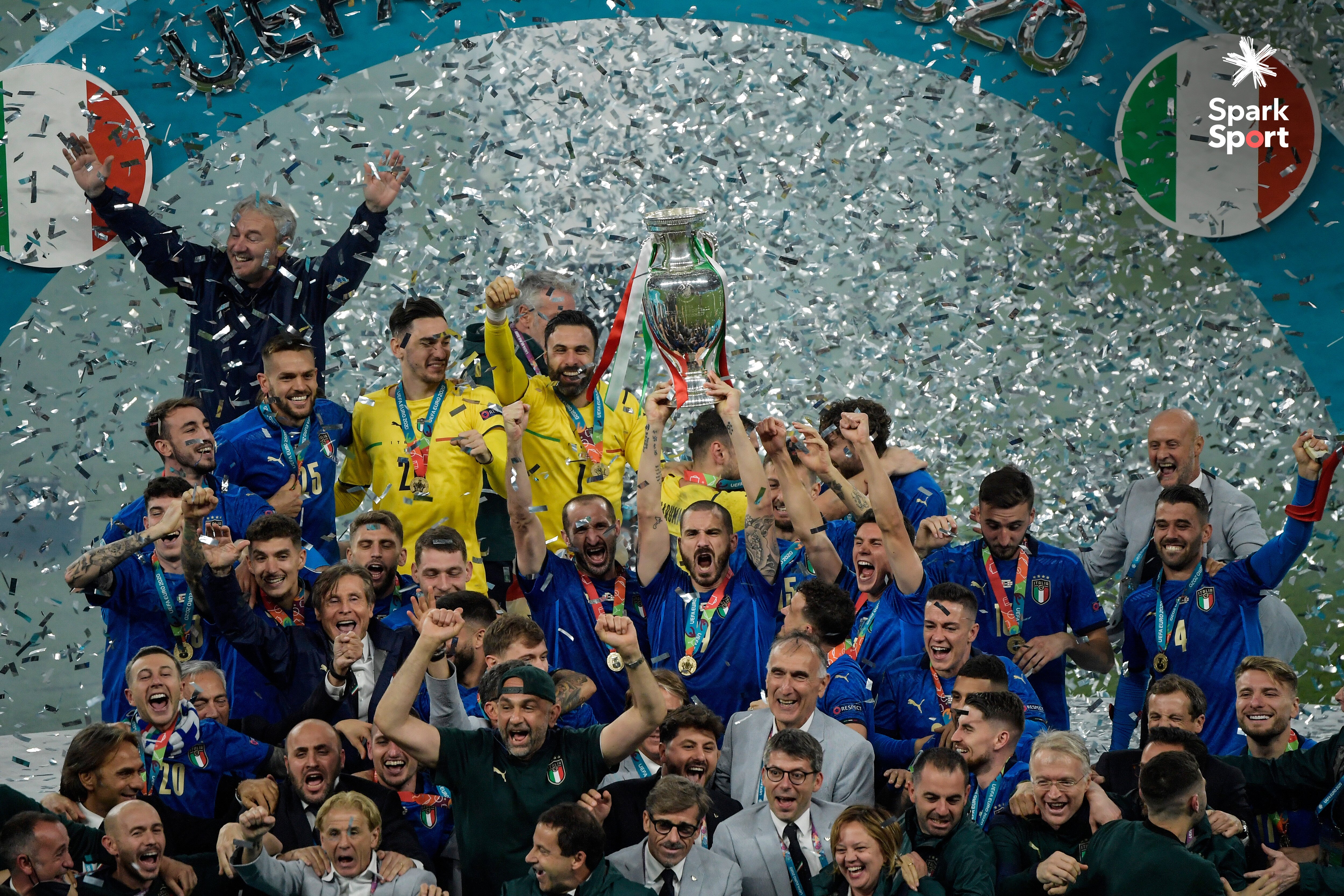 Spark Sport will be home to one of the biggest football competitions in the world – the UEFA European Football Championship™ 2024 and 2028 - thanks to an exclusive broadcast partnership announced today.

Kiwis will be able to catch the next two UEFA European Championships on Spark Sport as the best teams from across Europe compete to be crowned the champion of Europe.

Head of Spark Sport, Jeff Latch, says: “We’re very pleased to continue the fantastic partnership we have with UEFA to bring football fans across Aotearoa the best action the sport has to offer.

“It’s no secret the UEFA European Championship is one of the biggest football competitions in the world so adding the 2024 and 2028 editions to Spark Sport’s existing football line-up, is great news for our subscribers.”

Guy-Laurent Epstein, UEFA Marketing Director, says: “We are thrilled to welcome Spark Sport as a new partner in New Zealand for the next two editions of the UEFA European Football Championship™ which are due to be held in 2024 and 2028. We look forward to the extensive and excellent coverage on Spark Sport for the fans to follow every moment throughout the tournament across the country.”