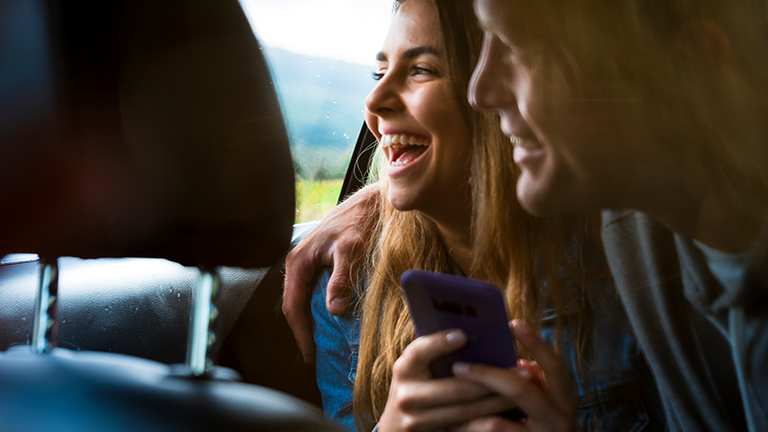 Customers can now get unlimited data, calls and texts for $99.99 and share with up to 3 others on their account for just $29.99 each*

Today, Spark is launching a set of new Unlimited plans that dramatically reduces the cost of unlimited mobile data, as a step towards making ‘unlimited for everyone’ an achievable goal. The intention is to make unlimited mobile plans accessible for more Kiwis.

Everyone on the new Unlimited plans has unlimited data, calls and texts (standard NZ and Aus numbers). Maximum speeds are reduced after 22GB; each connection gets full speed for their own 22GB of usage per month. No tethering or hot spotting is allowed on any of the plans unless a Hotspot Extra is purchased. The $99.99 Unlimited plan includes Spotify Premium and Lightbox on us. $29.99 Unlimited plans include the option to purchase an additional Spotify Premium subscription at half price.

Customers stand to save significant amounts each month. For instance, a year ago unlimited mobile data, text & minutes for a family of four would have cost $319.96 per month. Now it will cost them $189.96. A couple who would have paid $159.98 per month can now pay just $129.98 per month together.

And when you average the price paid, these new plans are the cheapest way to buy unlimited in New Zealand by far – and are cheaper than many other providers around the world. For instance, with four Unlimited plans on the same account, the average price is only $47.49 per line a month.

Joe Goddard, Tribe Lead for Consumer, says, “We think this Unlimited plan is the next evolution in mobile for New Zealand. A year ago, hardly anyone had unlimited mobile data on their phone. Today, over 50,000 Spark customers have an Unlimited mobile plan, with thousands more joining every month.

“There is huge and growing appetite for plans that give you that freedom – customers love the confidence they have on unlimited that they’ll never run out of data in combination with the peace of mind that they have a fixed plan cost.

“An Unlimited mobile plan is just making sense for more and more people. Mobile data usage is climbing rapidly – compared to two years ago, mobile customers are using 165% more data on the Spark network (and this excludes data used by wireless broadband connections).

“We think the future of mobile should be unlimited amounts of data for everyone. We get the upside of having more customers enjoying Spark’s mobile plans – our customers get unlimited data at an amazing price.”

The cost of mobile data from Spark has massively decreased in the past few years – two years ago, $79.99 got you 5GB of data, and as recently as August last year, unlimited data set you back by $129.99. Today’s announcement of these new Unlimited plans brings the average price down dramatically, making unlimited plans even more affordable to more New Zealanders.

* For each mobile, speeds reduce after 22GB, no tethering or hotspots, standard NZ and Aus numbers only.

All Unlimited plans offer Unlimited data + Talk + Text. Max speeds reduced after 22GB per line. No tethering or hotspots except with a Hotspot Extra. Standard NZ and Aus numbers. The $99.99 Unlimited Group plan includes Spotify and Lightbox on us. The $29.99 Unlimited Companion plan includes half-price Spotify.