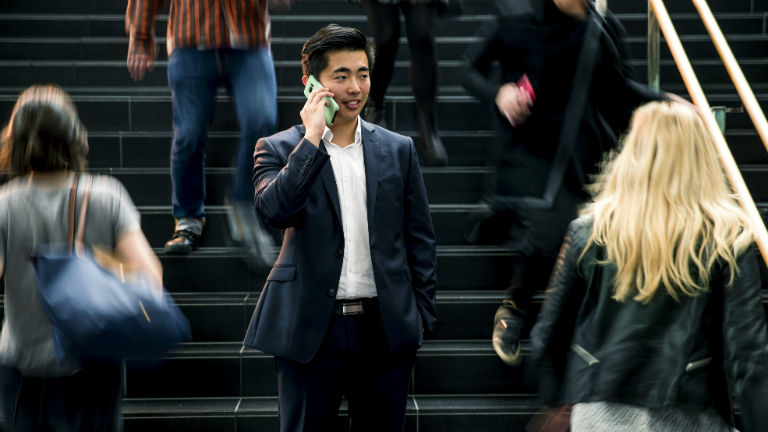 Spark New Zealand has announced today it has become a Founding Steward of the Sovrin Network, which is enabling the development of self-sovereign identity (SSI) on the internet.

The Sovrin commitment is the first initiative arising from last week’s announcement that Spark is forming a new subsidiary business entity, led by Dr Claire Barber, to focus on long-term, large-scale new business opportunities arising from a range of emerging technologies.

Spark is the first organisation in New Zealand or Australia, and one of only three telecommunications-based companies globally, to become a Sovrin Steward. More than 50 organisations worldwide, covering a wide range of industry sectors, have joined as Stewards to date.

Organisations developing applications that run on the Sovrin Network aim to transform the current approach to online identity – with a range of potential benefits including lowering transaction costs, facilitating privacy by enabling individuals to have greater control their own personal information, limiting opportunity for cybercrime, and simplifying identity challenges in fields as varied as healthcare, banking, IoT and voter fraud.

In its formative stages as a global public utility, the Sovrin Network (sovrin.org) will use the power of a distributed ledger. The Sovrin ledger is operated by Stewards, trusted organisations within the ecosystem who have agreed to abide by the requirements in the Sovrin Trust Framework and are responsible for operating the “nodes” (computer network servers) that maintain the ledger. Stewards also, as a group, accept or reject any changes to the ledger-specific portions of the Sovrin open source code. The Trust Framework is administered by the Sovrin Foundation, a nonprofit organisation based in Utah, United States.

As part of its commitment as a Sovrin Steward, Spark has built its own distributed ledger node that will be switched on later this week and connected live to the Sovrin Network.

Spark’s Dr Claire Barber commented: “Spark’s purpose is to help all of New Zealand win big in a digital world – and establishing better, more secure ways for New Zealanders to have trust when undertaking transactions or sharing information online is absolutely critical to that purpose.

“We’re delighted that Spark has been accepted to play an anchor role in the Sovrin Network, helping create the infrastructure, systems and protocols that will underpin a more trusted internet. The Sovrin Network represents the next important evolution for internet usage – broadly paralleling the role that organisations like universities played in the early development of the internet through the establishment and operation of important mechanisms like the Domain Name System (DNS).”

Sovrin Foundation executive director Heather C. Dahl commented: “Self-sovereign identity is the next chapter of the internet, the one where we — the characters in this story — get to control our digital identities. Spark’s active involvement and support as a Founding Steward means we are extending the Sovrin Network to New Zealand, bringing us a step further toward transforming the way we use the internet into a place where identities and transactions are verifiable and trustworthy, and the full potential of digital commerce and services can be unleashed.”