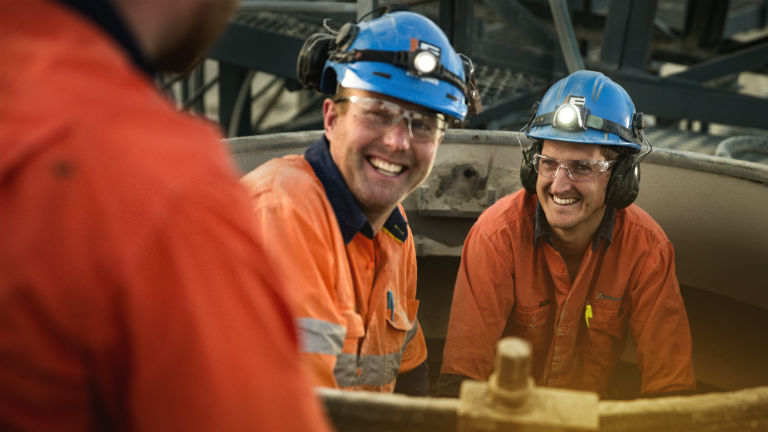 Recent suggestions from Chorus that 5G mobile services should be rolled out in New Zealand by a monopoly network similar to fixed-broadband are entirely self-serving and not in the interests of consumers, Spark said today.

Spark Managing Director Simon Moutter said consumers have benefited hugely from competition between three mobile network providers (Spark,Vodafone and 2 Degrees) in respect of 3G and 4G services, and there is no reason why the same should not apply to the next generation of 5G.

“A monopoly is and always should be the last resort option for a market, not the first as Chorus is proposing. Infrastructure-based mobile competition has resulted in faster network rollouts, much lower pricing and a steady stream of product innovations,almost all funded by the industry players involved.   It’s compelling evidence that competition is the best way to deliver great consumer
outcomes. And any suggestion that taxpayers should be asked to pay for a 5G monopoly in our country is ludicrous.”

Over the last five years the three mobile networks have invested a combined $2 billion (including spectrum) representing the vast majority of mobile infrastructure investment, in the same period the Government has only had to contribute around $49M to improve coverage in uneconomic fringe areas of the country via the Rural Broadband Initiative (RBI).   There may well be remote parts of the country where a similar subsidisation may be necessary for 5G but Mr Moutter said this should only be considered once commercial funding models had been definitively ruled out.

Spark’s plans for 5G are already progressing. The company successfully trialled 5G late last year in conjunction with Victoria University, achieving mean speeds of up to 3 Gigabits per second – approx. 100 times faster than typical 4G services. 4.5G – which can be a bridge between 4G and 5G technology - was launched in October 2016 and now has 31 live sites in 22 locations.  Although Spark is not yet in a position to provide definite time frames, it expects to start rolling out 5G within the next few years.
Mr Moutter says creating a monopoly mobile network is not in the interest of open competition or customers.

“We're confident the majority of New Zealand can sustain multiple 5G networks and that's the path we are committed to.
No industry amalgamation was required for the transition from 3G to 4G, and none is required from 4G to 5G. Based on our current analysis, we think the investment for 5G will be manageable, as we will be able to leverage our existing 4G and 4.5G physical infrastructure.

“That’s not to rule out sensible infrastructure sharing where that can speed up deployment or address visual pollution issues that might come from deployment of more network sites – we are
supportive of those models.  But to jump straight to a conclusion that we need a monopoly network would be crazy.

“Additionally, it would be outrageous to suggest that Chorus would be allowed to create a monopoly in the 5G mobile market alongside its existing monopolies in fixed fibre and copper
broadband – especially when mobile broadband is increasingly creating healthy competition with fixed broadband.  Any attempt to further entrench monopoly networks would be a bad outcome for New Zealand consumers and businesses.”

Mr Moutter noted that while the UFB network rollout was delivering many benefits for consumers, the structure of the fixed broadband market was contributing to poor customer service
outcomes. This is a direct consequence of the fact that broadband retailers are not in control of the full end-to-end service experience which can be extremely frustrating for both customers and retailers.