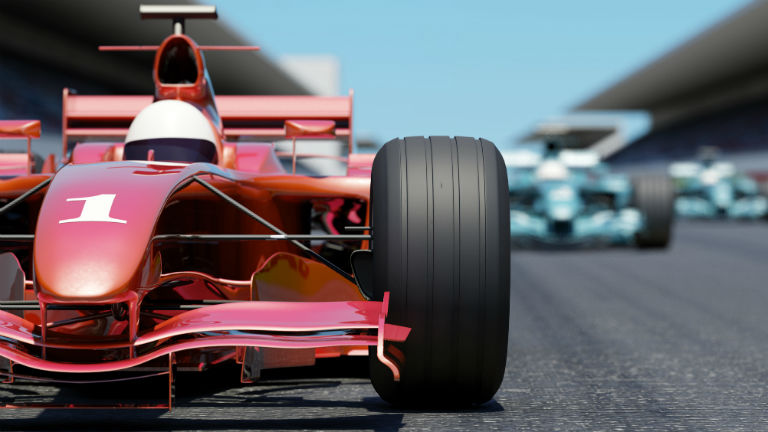 Spark announced today it has won three-year exclusive rights to the Formula 1 World Championship, Formula 2 Championship, GP3 Series and the 2019 Porsche Super Cup Series, commencing with the Australian Grand Prix in March 2019. The races will be broadcast over its new sports streaming service, which will launch early next year.

Collectively, the Formula 1 package involves 21 races per calendar year and includes all official practice sessions and qualifying rounds. Subscribers will also have access to some of the greatest Formula 1 races from the past.

Head of Sport, Jeff Latch, said Spark was excited to add Formula 1 and its associated competitions to Spark’s sports line-up. He says Formula 1 has a substantial and passionate following in New Zealand. Latch also says Formula 1 is ideally suited to being broadcast on a modern streaming platform, like the one Spark will offer, for a New Zealand audience.

“Motorsport fans will be able to watch all the Formula 1 races from March next year, either live, or at a more civilised hour on demand – whichever they prefer. They will also be able to watch on a range of devices, for example on a tablet during a train or bus ride to work.

“Our streaming service will fit around you, rather than requiring you to schedule your life around when a particular sports event is being shown.”

Michaella Snoeck, Senior Manager, Media Rights at Formula 1, said “Formula 1 are delighted to be entering into a new partnership with Spark in New Zealand for the next three seasons, providing New Zealanders with unprecedented coverage in the territory. Our focus is to provide fans with greater accessibility to coverage across all devices, which the Spark sport’s platform will provide.”

The Formula 1 and associated competitions are in addition to the rugby and football content already announced by Spark, including the Rugby World Cup 2019 and the Premier League from August 2019.  Latch says more content rights would be announced in coming weeks.

Plans and pricing will be announced in due course.
Spark’s sports line up so far: