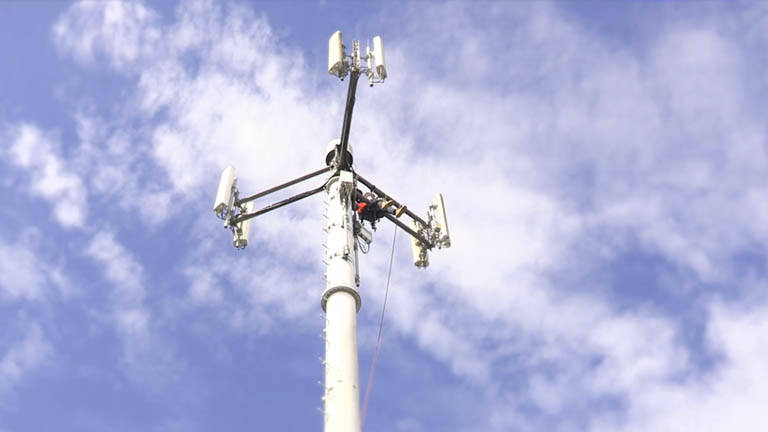 Following a spate of suspected arson attempts around New Zealand, including a concentration of attacks in South Auckland, New Zealand’s three mobile operators Spark, Vodafone, and 2degrees are urging community members to report any suspicious activity near cell sites.

This vandalism is causing considerable damage and can impact community safety – meaning people may not be able to call 111, contact family members, or connect to the internet from mobile devices or through wireless broadband.

Together the three companies have been subject to 10 suspected arson attacks across Auckland over the past six weeks, out of a total 14 attacks around New Zealand including the Wellington and Northland regions, causing damage and disruption to critical cell site infrastructure.

This comes at a time when phone and internet connectivity is critical for New Zealanders to work, learn and connect during the COVID-19 pandemic, and while the companies have been responding to significantly increased demand.

Mark Beder, Spark Technology Director said: “Attacks on critical infrastructure are inexcusable at the best of times, let alone during a pandemic. A disruption to mobile connectivity can put New Zealanders at risk by cutting off access to critical services like 111, we encourage anyone who sees suspicious activity near a cell tower to contact police or crime stoppers.”

Tony Baird, Vodafone NZ, Wholesale & Infrastructure Director, said: “These attacks are infuriating and can have real connectivity impacts for New Zealanders – meaning people could have reduced mobile phone and internet coverage in an area with a damaged cell site, which is a real issue particularly in South Auckland. While we’ve been able to keep customers connected so far, each attack has a cumulative negative impact.”

“This is senseless activity and sadly, the greatest damage it causes is to the local homes and businesses who are having their technology cut off at a time when they need it most,” said Martin Sharrock, Chief Technology Officer for 2degrees.

The Telecommunications Forum (TCF), of which all three mobile carriers are members, first condemned arson attacks in early April when vandalism started to emerge and today again expresses the industry’s dismay this activity is occurring.

Geoff Thorn, TCF Chief Executive said: “We are concerned that telecommunications infrastructure is becoming the target of criminal damage. Not only is this highly dangerous, it also has the potential to cause huge disruption to local people, schools and businesses.”

If anyone sees suspicious activity or knows of attacks, they should report this immediately to the NZ Police as part of their ongoing investigations by calling Crimestoppers on 0800 555 111.