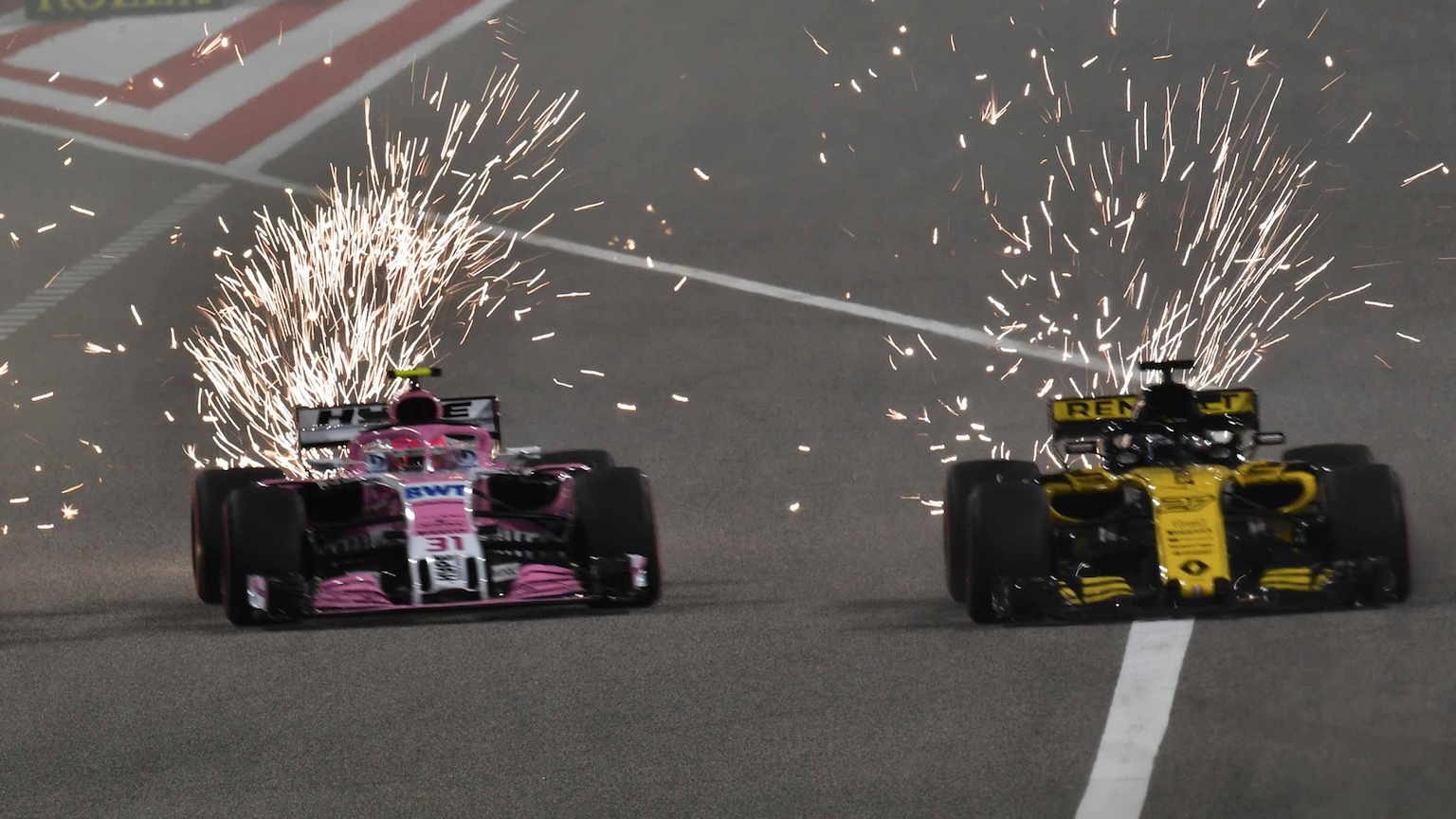 Spark Sport is launching in early March with a one-month free trial for those who sign up to the service, to give sports fans the opportunity to check out the new way of enjoying sport in New Zealand for free. Following a free trial, access to Spark Sport will be priced at just $19.99 a month for all-you-can-eat sport.

Jeff Latch, Head of Spark Sport says that the team is excited to bring this new way of watching sport to New Zealanders. “Spark Sport offers a modern and convenient way to watch sport: no long-term contract, the ability to purchase a single standalone sports package, and an affordable monthly price. We think Kiwis will love being able to stream sport in high definition on a range of devices, at the time they want, with access to a range of live and on demand coverage, for an affordable price.”

The free trial will be available to take up in March and will allow New Zealanders to get a taste of the sport that will be available, including the first two Grand Prix of the Formula 1 season, the FIH Pro League, live NBA matches, Heineken Cup games, Premier League and Champions League content and the World Rally Championships. Latch says, “We’re confident that they will really like what they see – and agree with us that all this sport for under $20 a month with no long-term contract is a great deal.”

The service will initially launch in beta to allow the Spark Sport team to test the platform in real conditions. Latch explains, “The Spark Sport app is looking great. As we are launching in beta, we would welcome feedback from the first customers to jump onboard. We will continually be developing the platform and rolling out new functionality in the weeks and months after launch.”
The service will be live in time for the first Formula 1 race, the Australian Grand Prix.  As the launch of Spark Sport is close to the start of the Formula 1 season, Spark Sport has partnered with TVNZ for the Australian Grand Prix to be simulcast on Spark Sport and TVNZ DUKE.

Spark Sport coverage of Formula 1 will use the extended Sky UK feed, which includes comprehensive commentary, race data and graphics for each F1 practice session, race qualifying session and the Formula 1 main race. The Spark Sport coverage will also include the Sky Grid Walk and post-race review show. TVNZ DUKE will broadcast and livestream the qualifying session and the main race.

Spark Sport will make announcements about plans for the Rugby World Cup, including pricing and packaging details in April, once the Spark Sport platform has been fully launched. “We are well on track with our planning for September and look forward to releasing more information about how Kiwis will watch the Rugby World Cup, as we expect many New Zealanders will want to sign up early,” said Latch.

Sports featuring in March include: