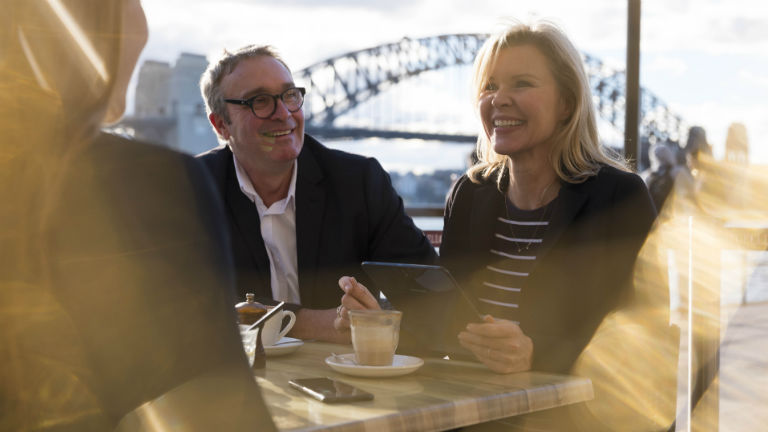 Spark has announced a fresh and simplified new approach to roaming, with seven day packs designed to make travel easier and offer greater cost certainty and bang for buck.

Spark CEO of Home, Mobile and Business, Jason Paris, said, "We know staying connected while overseas on holiday or business is massively important to New Zealanders. We’ve spoken at length to our customers, listened to what they said, and designed new roaming plans to meet their real travel needs. As a result, we’re confident this is our best offer yet for the way New Zealanders really do travel.”

Paris said, “Most Kiwis don’t just travel for a day but for an average of five days at a time, so weekly packs are a much better fit for their roaming needs than other options. We also know nearly a third of customers travel to more than one destination each trip, so roaming that works across the countries they travel to makes life much easier. To cap it off, we’ve been able to cover the places that matter, including 17 of the top 20 places New Zealanders travel to. No more zones, just an awesome single price for heaps of data, texts and minutes around the world.”

Spark has seen roaming data use jump by nearly 60% over the past year across its most popular travel destinations. Over the same time, the number of New Zealand residents travelling abroad has risen by 11.5% according to Statistics New Zealand. This highlights the significant growth in demand for roaming services – a trend Spark expects to accelerate in coming years as the global travel boom continues.

“New Zealanders are more and more travel-hungry and people are now reliant on their mobile phones when travelling. We use our smart phones for dozens of things, like finding our way around a new city, searching for restaurants, keeping appointments and checking in with friends and colleagues. Customers need to know they can roam without worrying about a huge bill. These new roaming packs cater for that, they’re incredible value, working out at around $2.85 a day when spread across seven days, and much better suited to a digital world where people need to stay connected.”

Paris added that the allocations in the new packs deliver enough for a roamer to do the things one might typically need to do while travelling: “For example, when we’ve tested it using navigation apps, we’ve found these apps usually use less than 5MB per hour – so 500MB should easily be enough to help you find your way around for a week.

“For us this is about helping unleash the potential of New Zealanders, no matter where they are in the world.”

28% of Spark customers who roam are travelling to Australia, then carrying on to another destination.

More information can be found at www.Spark.co.nz/roaming.

The packs are available to both Prepay and Pay Monthly Spark customers, and can be changed, viewed and purchased through the MySpark app, Spark.co.nz, Spark Online Chat, by phoning 0800 800 123, or by texting BUY ROAM (for the $20 pack) or BUY DATAROAM (for the $15 data pack) to 258.

Casual data blocks: $10 will buy 200MB to use across the course of a day (based on New Zealand time). This is available to both prepay and pay monthly customers in zones 1, 2 and 6. There is an automatic cap of 14 blocks per day, after which casual rates apply.

The minutes and texts in Spark’s new roaming packs can be used to call or text any country, not just those countries where the roaming packs are available.