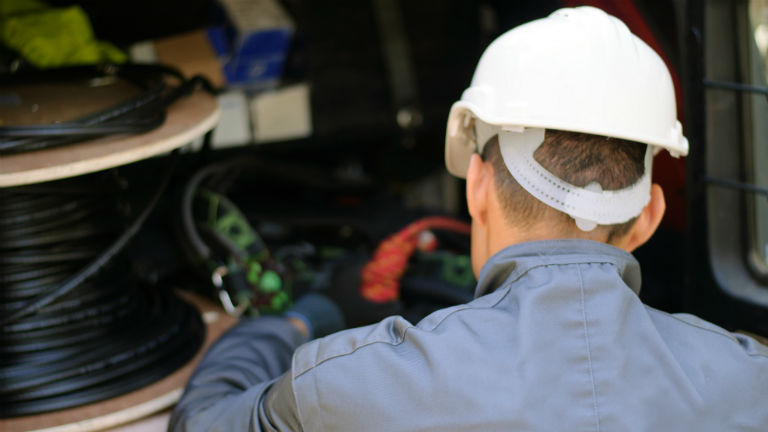 Spark announced today the completion of an upgrade to the Nelson-Levin inter-island cable link, providing improved resiliency. The Nelson-to-Levin link, is one of New Zealand’s three marine cables carrying data traffic between the North and South islands (two of which are part of Spark’s Network).

This Nelson-Levin cable link, between Levin and Nelson, installed by Spark in 2001, is 237 km long and includes a 212 km long submarine section from Nelson’s Cable Bay to Hokio Beach in Levin. Cable Bay was the landing site of New Zealand’s very first international telegraph cable to Sydney, built in 1876.

The upgrade involved installing the latest Optical Transport technology at the landing point in Nelson’s Cable Bay. This upgrade means that traffic can now be re-routed to this cable in the event that one or both of the other inter-island cables fail – thus securing critical connectivity between the two islands.

“The completion of this upgrade improves the resiliency of our network particularly between the North and South Islands, as the Nelson-to-Levin cable is shallow buried rather than laid on the surface of the sea floor, and is away from known fault lines. In emergency situations it gives us more options for routing traffic and keeping people connected.”