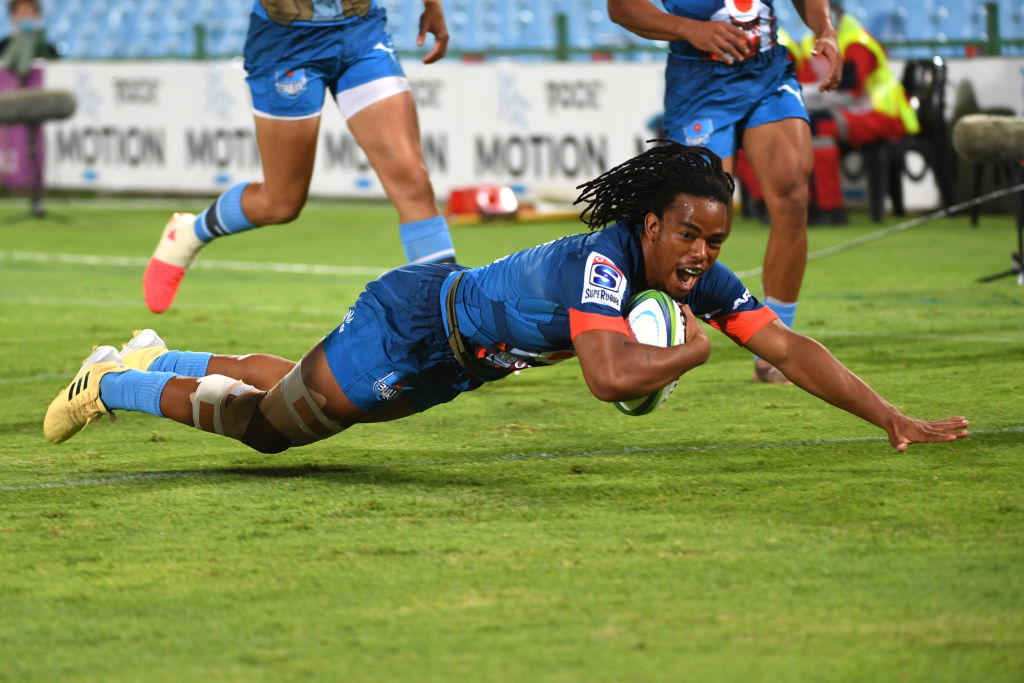 Spark Sport continues to bring more sport to New Zealanders, announcing today that it will be the exclusive New Zealand broadcaster for the newly formatted United Rugby Championship.

The United Rugby Championship replaces the previous Pro14 Competition and involves leading professional teams from South Africa, Ireland, Wales, Scotland and Italy. This year the league has expanded to include the four South African teams – the Cell C Sharks, DHL Stormers, Emirates Lions and Vodacom Bulls - who previously played in Super Rugby ensuring a bigger, bolder and stronger competition than ever before.

The Championship kicks off this weekend with key matches including the Cell C Sharks vs Munster, Vodacom Bulls vs Leinster, Emirates Lions vs Zebre and the DHL Stormers vs Benetton all playing live on Spark Sport.

Head of Spark Sport, Jeff Latch says he’s confident plenty of Kiwi rugby fans will tune in to watch how the new championship plays out.

“We love our Rugby in Aotearoa and there’s a huge appetite from Kiwi rugby fans to watch the action playing out in overseas competitions as the competitive landscape becomes closer than it has ever been before.

“In particular, since their departure from the former Super Rugby competition, the South African teams have gone from strength to strength, and are sure to add some real fire power to the competition giving Kiwi rugby fans the quality of rugby they expect to watch.

“We are creating a league that embraces and celebrates difference and where the only way to succeed will be to match the skill and intensity of the international game.

“The arrival of South Africa’s elite teams and the removal of fixtures from international match weekends will make our league stronger across the board. We will see heroes taking on heroes every week in iconic locations to create an appeal that will be unmatched in in the world of club rugby.

“We have listened and we have answered the challenge set by our clubs to take this competition to the next level both on and off the field so we’re incredibly excited to be partnering with Spark Sport to ensure the rugby loving Kiwis can watch action live and direct.”