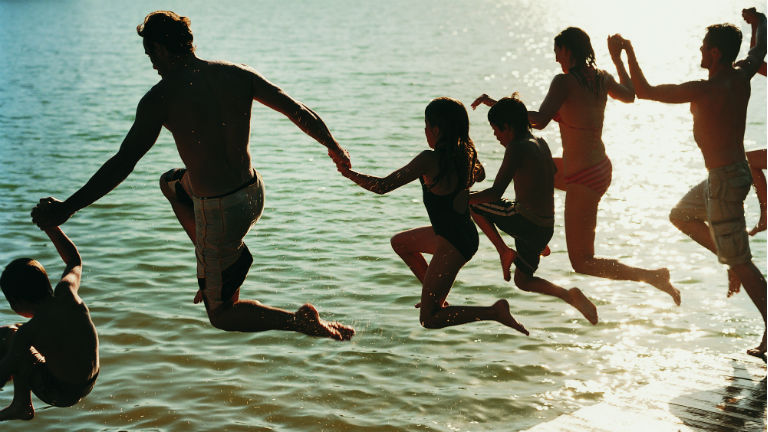 "We know that people like to engage with their community and support local causes," she says. "By working with Neighbourly, we can highlight causes happening in neighbourhoods, such as the group raising funds for a new park two streets over; or an individual raising funds for their local school. With New Zealanders being one of the most generous people in the world, and with more than 550,000 Kiwis using Neighbourly, we're thrilled that this partnership will enable strong community awareness and support."

Together, the partners have also launched Ripple Effect - an initiative that matches businesses with local and national causes listed on Givealittle. Ripple Effect will raise the profile of campaigns while giving credit to the generous businesses that support the causes.

"Companies believe in the value of giving back; it's not only inherently good for their culture and reputation, it's a way to contribute to the greater good," he says. "However, they don't often get due credit for doing so," Eden says.

"Ripple Effect is about linking like-minded causes and businesses and then telling as many people as possible about it via our combined networks. Whether it's a beach that needs buying, a community garden that will feed those in need or a local playground that needs a makeover, this initiative is a model that ensures everybody wins."

Le Gros believes Ripple Effect will make a big impact in New Zealand and hopes it will spark a new wave of corporate generosity.

"Ripple Effect enables Kiwis to connect with causes in their own patch and for businesses to be recognised for their support through the strength of the Stuff reach across the country and abroad," Le Gros says.

Ripple Effect pairs like-minded businesses with causes at a local, regional or national level. The team are taking expressions of interest from businesses who want to give back and from community causes and projects needing a boost. The business invests in both the cause and promotion of the cause to maximise potential donations and to secure exposure and coverage of their support.