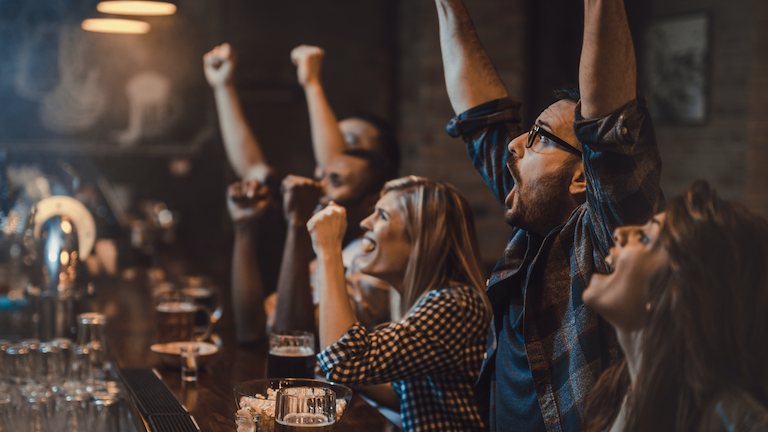 Up until the final whistle of last night’s match between England v USA, Spark Sport customers have consumed over 1.3 million hours of RWC 2019 action live and on demand through the platform*.

Head of Spark Sport, Jeff Latch, says the tournament that has been touted as the most closely contested tournament in Rugby World Cup history is already serving up plenty of action and rewatchable moments and people across Aotearoa are getting the content live and on demand.

“Spark Sport is giving fans instant access to a bank of world class rugby content at their fingertips so they can replay the heavy hits, runaway tries and pinpoint conversions whenever they want.”

So far, the most watched matches are topped by the popular All Blacks vs Springboks fixture with over 334,000 hours of that match being streamed live and on demand through the platform. And over 40,000 of those hours coming from people who have replayed the match on demand.

Sitting behind that in viewership stats is the clash between France and Argentina with over 188,600 hours of the match streamed live and on demand. Coming in closely behind is the Pool C hit out between our Trans-Tasman rivals Australia and Pacific Island neighbours, Fiji with close to 180,000 hours of the game also being consumed live and on demand.

One of the platform’s most viewed pieces of non-match content is ‘The Kick’, rugby’s closest storyline to a fairytale. The movie that depicts the 2011 Rugby World Cup winning heroics of ex All Black and now Spark Sport commentator, Stephen ‘Beaver’ Donald has been viewed over 27,000 times with Kiwis reliving a RWC moment that has gone down in modern history as one of the best.

The in-depth rugby analysis team from the 1014, fronted by Steven Prescott and Gareth Dinneen who are providing expert analysis throughout the Rugby World Cup on Spark Sport has also proved hugely popular. The passionate duo who quit their careers to pursue their love of rugby analysis have already notched up 948,200 views on their content across Spark Sport and the Spark Sport YouTube channel. Their most viewed video explaining the Rugby World Cup Winning Model based on trends from previous winners has alone been viewed over 130,000 times.