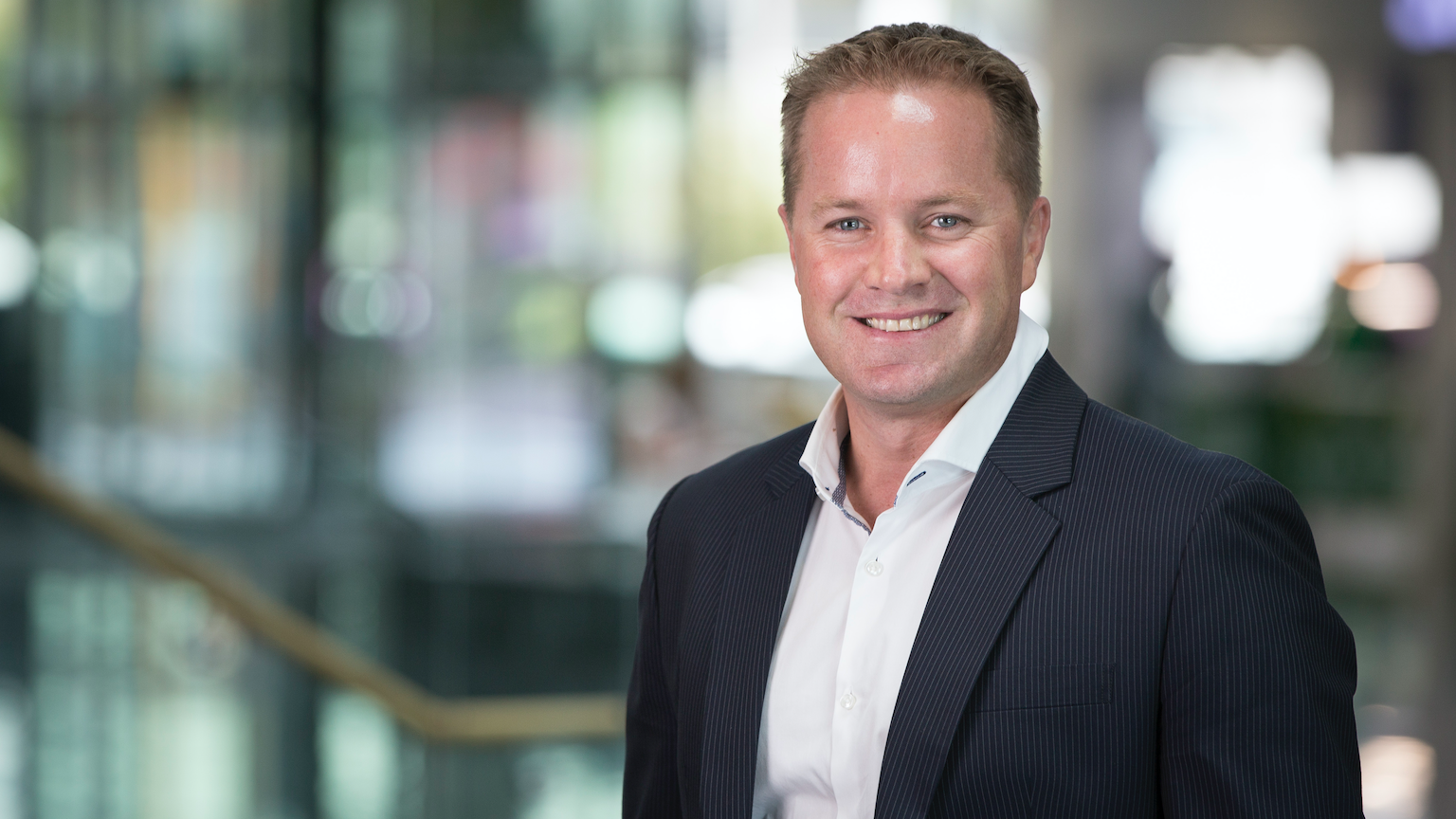 Speaking about Mr McBeath’s appointment, Ms Hodson says he has a strong track record of building high performing teams and delivering for customers not only at Spark, but in his time in global executive roles in companies like Nokia.

Mr McBeath joined the business in 2013 as General Manager of Sales for the Spark consumer and SMB business. He had a period of six months as acting CEO for Spark Home, Mobile and Business prior to becoming Channel Leader, Consumer and SMB when Spark transitioned to Agile ways of working.

“It’s fantastic to have a high-quality internal candidate in Grant, who can step into the role of Customer Director. The role requires a deep understanding of both the competitive market Spark operates in and the evolving needs of our customers, which Grant absolutely possesses as a result of his extensive experience managing Spark’s consumer sales and customer channels. Moreover, because Grant has previously acted on Spark’s Leadership Squad over an extended period of time, he has already demonstrated his ability to shape and execute strategy at this level,” said Ms Hodson.

Following the appointments of Jolie Hodson and Grant McBeath, from 1 July 2019 the Spark

Leadership Squad will be as follows: