Agreements signed for build of new Southern Cross NEXT cable 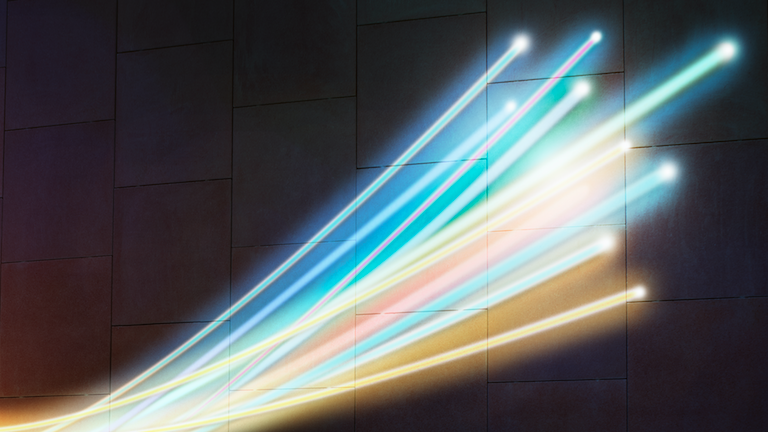 In line with updates provided as part of Spark New Zealand’s annual results announcement on 21 August 2019, the Southern Cross Cable Network (Southern Cross) and its shareholders have now signed agreements and received regulatory approval for:

As previously announced, SX NEXT has been developed as an extension of the existing Southern Cross cable ecosystem and when completed is expected to be the lowest latency path from Australia and New Zealand to the United States.

The transaction will complete subject to certain conditions being satisfied. These are procedural in nature and are expected to be satisfied within the next few days.

Build costs for SX NEXT are expected to be approximately US$300m and will be funded via a combination of:

As a consequence of Telstra becoming a Southern Cross shareholder, Spark’s shareholding in Southern Cross will be diluted from 50% to approximately 40%.  Depending on the level of SX NEXT pre-sales that are secured, Spark expects to contribute a total of between NZ$70m and NZ$90m of equity across FY20, FY21 and FY22; with this investment providing Spark with: