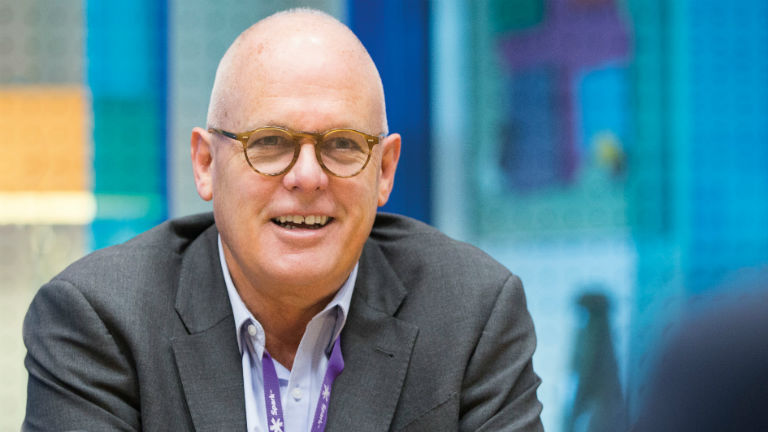 Charles joined the Board in December 2011. He worked for McKinsey & Company from 1987 and in 2000 became a senior director, primarily working with CEOs and boards on strategy and operations turnarounds, before retiring in 2010. Since 2006 he has been involved in various new business ventures. Charles is also Chairman of the board of Trinity College at the University of Melbourne and a committee member of the Melbourne Cricket Club. Charles holds an MBA from Columbia Business School and an LLB and BCom from Melbourne University. He is also a graduate of the Australian Institute of Company Directors.